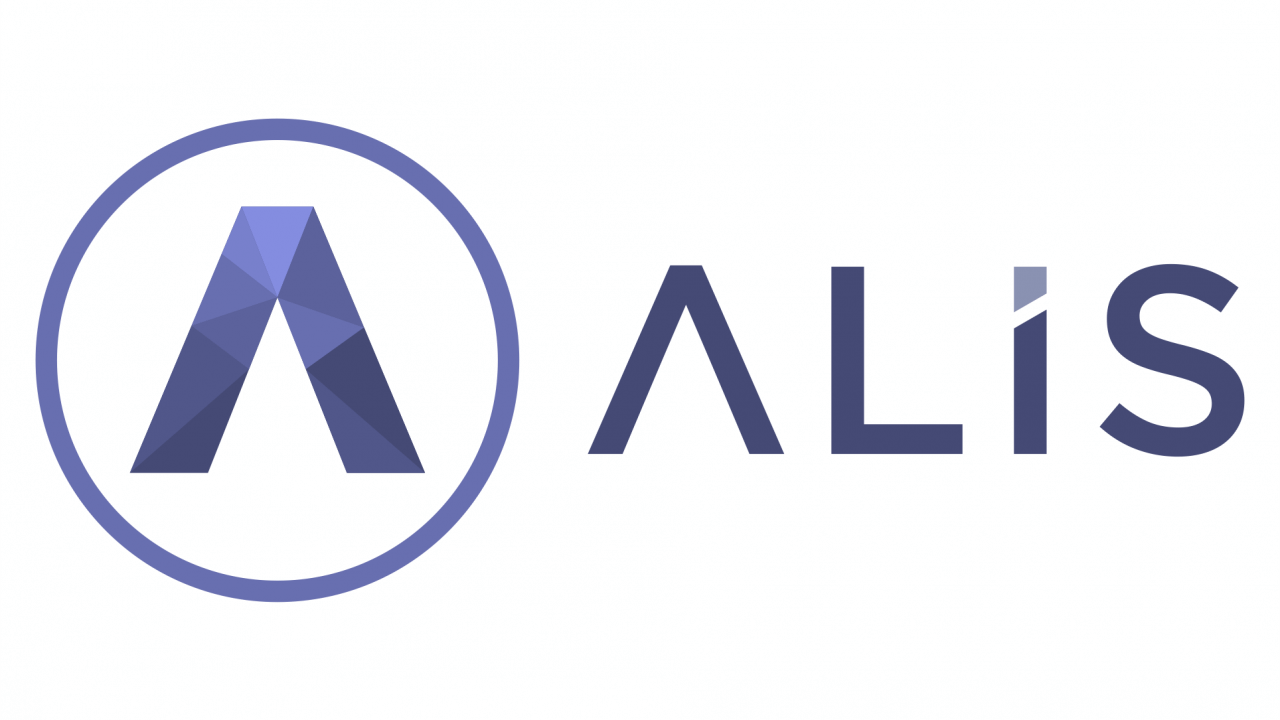 We made a partnership with Microsoft for working on a “tip” feature based on Azure. PoA is one of the most possible options to create DApps, so we’ll share how to do it and how good using Azure is!#ALIS https://t.co/JZOD0Ib76L

Microsoft and ALIS agreed with to make tip feature for Ethereum PoA based Private chain.

Today, various kinds of exchanges have been conducted through the Internet, and movements to “tokens” on the net in tokens and virtual currencies are beginning to occur frequently.

Cryptocurrency has a feature that even if you do not know the face you can feel free to carry out without knowing each other’s personal information.

In order to accelerate this movement, ALIS and Japan Microsoft are planning to join the social media ALIS (https://alis.to/) in the future, so that both parties will cooperate on establishing a tombstone platform in the token economy era It was carried forward to carry out research.

ALIS is currently blog media with cryptocurrency reward. This is similar service with Steeemit. ALIS released beta site on April/2018. and now (Sep/2018) is in beta site period. only Japanese people can be registered.

ALIS is ERC20 based token. and it’s already listed on Exchange. And also ALIS started Rewarding to Blog writer along with Like number. that system builds on Private chain based on Ethereum with PoA.

They will start a project on september/2018 and they will release a result of experimental form October/2018. 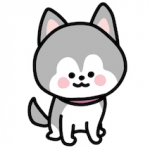